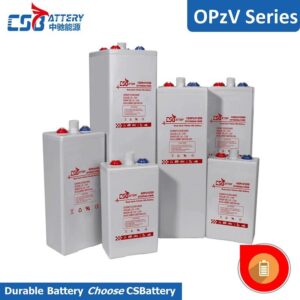 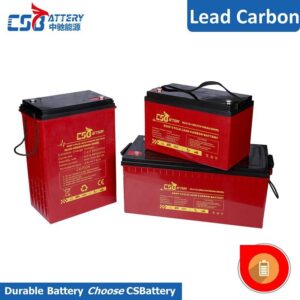 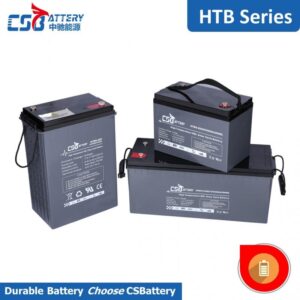 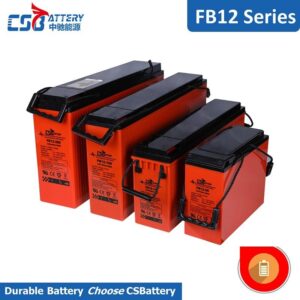 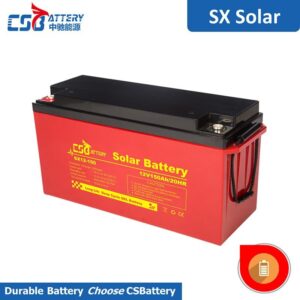 Read More
BATTERIES BUILT TO LAST: HALF THE COST OR TWICE THE LIFE?

Lithium battery technology is rapidly enabling the electrification of transport, and of the energy sector. However, the batteries themselves can often be seen as a short-lived commodity and as yet, recycling and reuse have not become major priorities in the industry. Dr Amrit Chandan, CEO of UK-headquartered Aceleron Energy discusses what it means to build a circular economy around advanced lithium-ion batteries, designed with longer lifetimes and their repurposing for second-life use in mind.

Battery technology has advanced immeasurably in the last decade, demonstrated by huge increases in storage capacity and the cost of lithium-ion batteries falling by an astounding 85%.

These sector achievements are largely thanks to brilliant technology, innovation, and improved manufacturing processes from pioneers, such as Elon Musk and Tesla. In fact, on Tesla’s inaugural Battery Day in September, Musk outlined his vision for the future of lithium-ion batteries to be even bigger, better and cheaper – 56% cheaper to be precise.

This approach is commendable and has achieved fantastic results in the past decade. Of course, we want energy storage technology to be bigger, better and cheaper. But, to unlock the full potential of energy storage, we need to look beyond the race to the bottom.

Alongside decreasing the cost, we must also increase the inherent and long-term value of batteries. In other words, we must squeeze more out of each battery cell. We can do this by extending the life of batteries and making them suitable for second life applications.

The race to the bottom might produce the lowest cost batteries, but it does little to prolong their lifespan, which can be as short as three years. And while the cost of batteries is decreasing, they are still expensive to buy outright and are usually designed to be replaced. They are either welded or glued together – which is about as useful as welding a car bonnet shut.

This means that unfortunately, when one part of a battery breaks, the whole battery is discarded, often with as much as 80% of the usable life remaining. As the battery sector grows, this linear – create, use, discard – economy could cause a massive global waste problem and accelerate unsustainable extraction of natural resources. Electric vehicle (EV) batteries alone are expected to create 11 million tonnes of waste, enough to fill Wembley Stadium almost 20 times, by 2030.

This linear economy is also ultimately more expensive, as replacing each battery when it breaks comes at a significant cost. It is therefore crucial we that we create a new, more sustainable model, one that extends the life of batteries and prizes value alongside cost.

Take the car, for example. If your car breaks down, you wouldn’t immediately buy a new one. You would get it fixed. Similarly, most people now do not buy a new car outright as the upfront cost is too expensive.

However, people do lease new cars, for years at a time, and buy repurposed, second-hand cars. When leased cars are returned, they are serviced, upgraded where possible and leased to a new customer. Car companies therefore build cars that are easily serviced to suit this model, and we have a strong jobs economy around the maintenance and repair of cars.

This model can be utilised for battery design, manufacturing and ownership to cut battery waste, deliver more valuable energy storage assets and support a green recovery through the creation of skilled jobs.

By designing battery technology to be serviced, repurposed and reused, rather than replaced, we can significantly increase the value of batteries over their lifetime.

The value of each battery can be further increased by repurposing it at the end of its first life and giving it a second life.

These are circular economy principles, and they work to extend battery life, embed greater value into the technology and reduce resource use and waste.

What’s more, if a battery can be maintained and repaired, then it will fit more readily into service and subscription models – whereby the product can be leased by a customer and then returned, serviced and leased to the next.

Repairing batteries in-situ can also save customers additional time and money, as the battery does not need to be sent away for maintenance and customers do not need to source a temporary replacement. It also creates a local jobs economy as people can be trained in battery mechanics and repair, much like local car mechanics, to fix the battery on-site.

Batteries that are built to last

Batteries are critical to achieving zero carbon energy worldwide, and many millions will be in use over the next 15 years as the global energy storage market grows to an estimated value of US$546bn, up from US$59bn in 2019.

By integrating the circular economy into energy storage technology, battery lives can be extended, and battery waste can be designed out, right from the outset.

We can change the model in which we approach battery ownership to protect our environment and deliver more long-term value for our economy.

Batteries shouldn’t become another throw-away technology, and as Musk himself would agree – the key to unlocking truly sustainable batteries lies in skilful engineering and innovative manufacturing processes.

PrevPreviousWHICH BATTERIES TYPE IS BEST FOR SOLAR—FLOODED, SEALED OR LITHIUM?
NextGoogle says batteries are a ‘multi-talented’ option for data centersNext